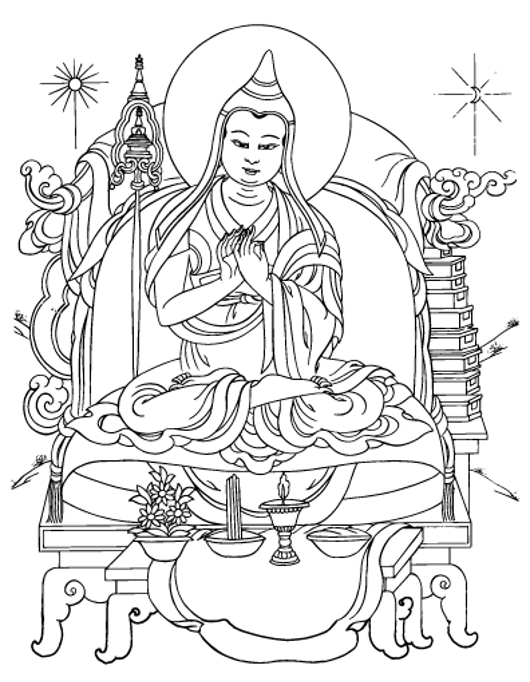 During this very auspicious year of the Fire Monkey (2016), Patrul Rinpoche aims at publishing 10,000 sets of the Nine Volumes of the Early Translations’ Oral Instructions, known in Tibetan as the Ngagyur Ka’ma Pö Gu.

This Ka’ma is a collection of very precious texts gathered in the middle of the XIXth century by Gyalse Zhenphen Thaye, who could therewith establish the continuity of both

1) the teachings’ foundation—the tradition of the three bases of Vinaya— and 2) of core sutra and tantra teachings.

In view of its importance for future generations, Patrul Rinpoche has, under the supervision of Dzogchen Rinpoche, undertaken the project of republishing it. To ensure a high-quality edition, three different sources were used and compared, and texts went through as many as six reviews mostly by Dzogchen scholars.

The project will be completed for the inauguration of the newly built Dzogchen Monastery in Tibet in August 2016, during which many sets will be distributed to monks, nuns and monasteries.

Patrul Rinpoche strongly wishes to share this opportunity to gather great merit with as many sentient beings as possible. The more sets are printed, the longer this publication will remain available in this world! May it benefit countless beings!

The Ka’ma Project in brief 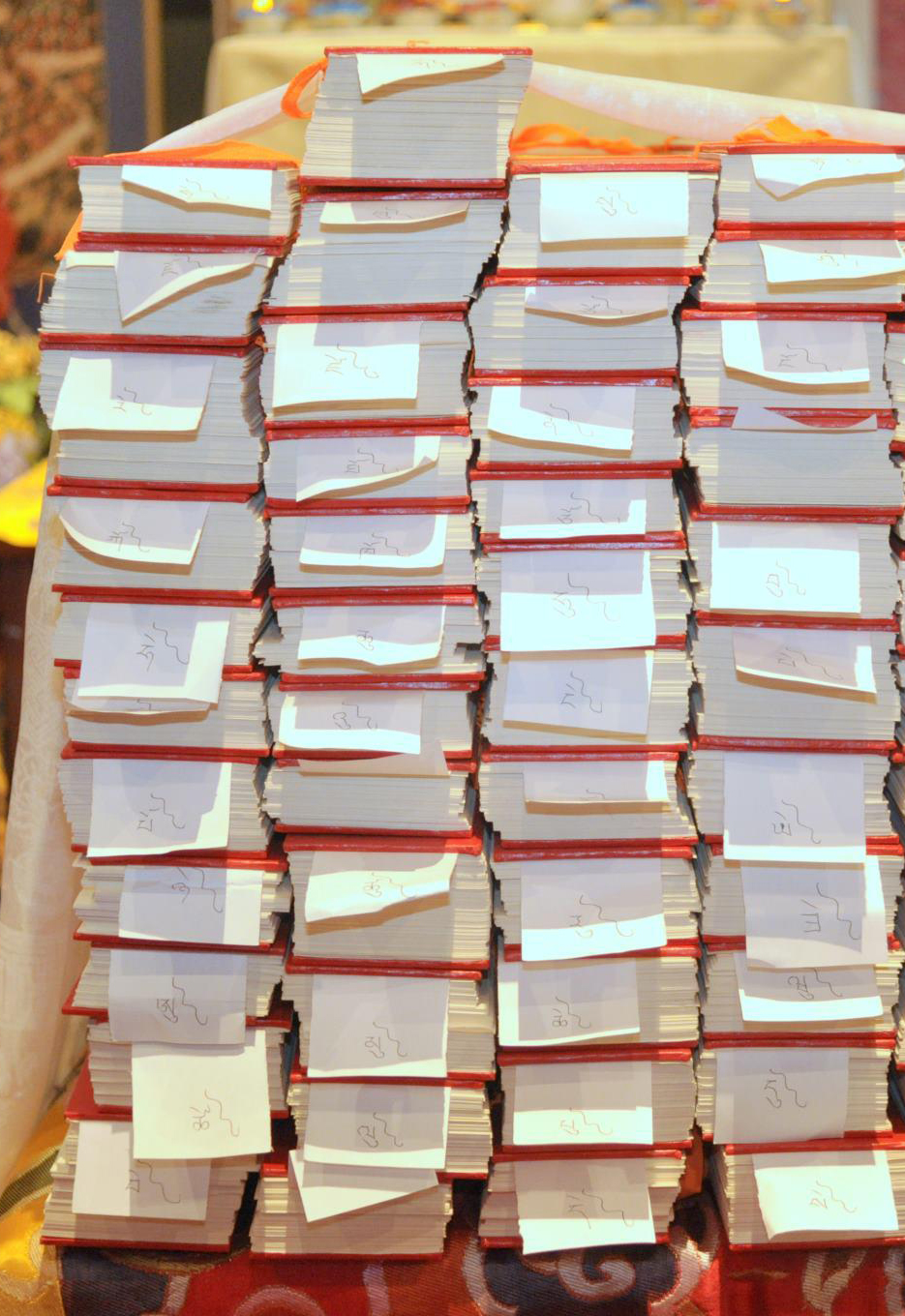 The Primary Meaning of the “Early Translations’ Instructions”

Generally speaking, there are three lineage types: the long lineage of instructions (ka’ma), the short lineage of concealed treasures (terma) and the lineage of the profound pure vision. The oral tradition lineage transmitted until this day by word of mouth, starting from the great and victorious Vajradhara (Dorje Chang), is an important set of teachings consisting of

At first, the two brothers Minling Terchen Pema Karong Gyurme Dorje (1646 – 1714) and Lochen Dharma Shri (1654 – 1718) arranged during the second half of the 17th century—around 1677—Early Translations sadhanas, ripening empowerments and liberating instructions of the three yogas of the inner tantras.

Later, the learned and righteous one endowed with the sky-like qualities of realisation—the supreme Gyalse Zhenpen Thaye, who lived between 1800 and approximately 1855, endorsed the vast responsibility for the teachings in Dzogchen Orgyen Samten Chöling, in Rudam, the source of the Nyingma Early Translations teachings. He established the continuity of both 1) the teachings’ basis—the custom of the three bases of Vinaya— and 2) of many teachings on the sutras and tantras.

Around 1844, in Kham and Utsang, with a strong mind that was never discouraged, he searched and collected texts on the nine gradual Vehicles and more specifically all the existing sadhana practices belonging to the inner tantras’ ka’ma— [the summary of the meaning of] the sutra, the magical [net tantra] and the [eighteen esoteric instructions of the] mental [class]— and arranged these into nine volumes to reflect the nine Vehicles. The continuation of the ripening and liberating teachings and practices of the ka’ma having thus been established, the teachings have spread.

Later, Gyatrul Pema Do Ngak Tenzin added sixteen volumes to the previous nine to make altogether twenty-five volumes and printed them on wood in the Palyul monastery.

Later, the lamp of the great secret doctrine—His Eminence Dudjom Jigdral Yeshe Dorje (1904–1987)—while compiling the ka’ma and terma teachings, published, in the Noble Land (India), the ka’ma as a total of 58 volumes.

Recently, according to the wish of the great oral lineage holder from Katok—the omniscient Thubten Munsel Tsultrim Dorje, the one called Tsering Gyatso or Thubten Lekshed Changchub Gyatso mainly, along with
Kyabje Zenkar Thubten Nyima Rinpoche and others, accepted this great responsibility with the motivation of kindness, and from beginning to end and through tremendous efforts, never relaxing, from 1987 to 2009, they gathered and compiled 133 volumes, which represent more than 84,000 pages.

Now, following the advice of the seventh emanation of Kyabje Dzogchen Rinpoche, Tenzin Lungtok Nyima, His Eminence Ranyak Patrul Rinpoche took the following responsibility: for the benefit of any sentient being—old or young, man and woman—that has the vast knowledge that perceives the immense Eastern and Western scriptures, and in particular that has a great interest in the Buddhist view, meditation, activity and result, the Sambhota Translation Group has decided to translate the approximate 5,000 pages of the Early Translations ka’ma compiled by supreme all-pervading Gyalse Zhenpen Thaye during the 19th century in the place of the Dzogchen practitioners—the great siddhas of the early translations—and has the sincere and strong hope that while looking at these books, their wishes will be fulfilled.

Text published in 2016 by the Sambhota Translation Group